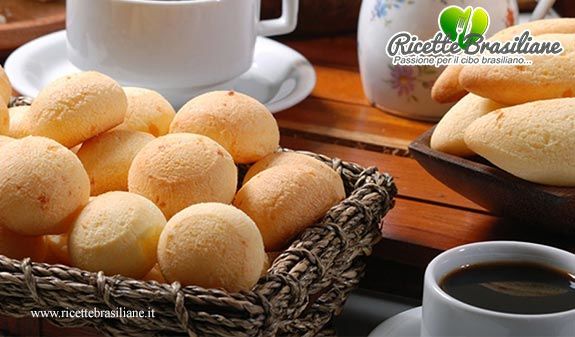 Pao de queljo, you can't not go to Minas and not taste one of their Brazilian recipes such as Pao de queljo (Cheese Sandwiches). It's like I've never been there. Cheese bread is one of the greatest symbols of Minas Gerais cuisine. Such is the richness of gastronomy in Minas Gerais. However, cheese bread wins in versatility, being a food for any time, especially with a little coffee.

Despite the name "bread", it should not be made with flour, but with Polvilho azedo ( cassava starch ) which is a product derived from cassava. The story goes that this recipe appeared on the Minas Gerais farms in the quest to replace wheat flour in some dishes, at a time when access to flour was scarce.

Other Gluten Free recipes there find it here

In a saucepan, boil the water and add the milk, oil and salt

In a saucepan, boil the water and add the milk, oil and salt

Add the tapioca flour, mix well and start kneading the dough with the heat off

When the dough is mixed well, add the Parmesan, the eggs and mix again until everything is combined.

Arrange the balls in a pan greased with oil, leaving a space between them